Pirates of the Caribbean Captain Barbossa 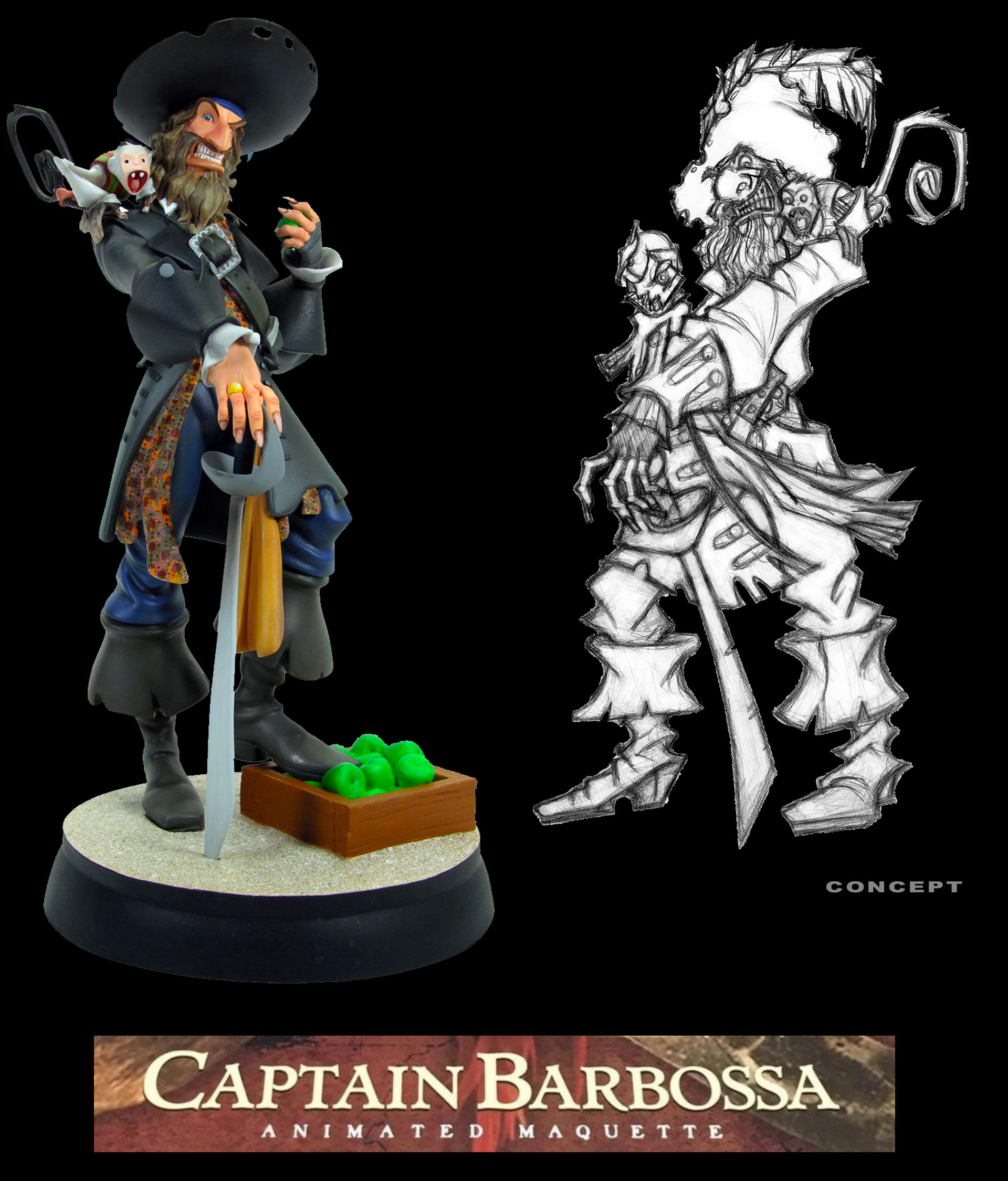 Disney and Gentle Giant Studios have teamed up to bring you the hit film The Pirates of the Caribbean with an animated twist! The fierce and clever Captain Barbossa has been cursed. He, along with his crew of the Black Pearl are under an ancient curse, doomed for eternity to neither live, nor die – that is, unless a blood sacrifice is made!

This animated-style maquette of Barbossa was manufactured as a limited-edition piece for collectors under the Gentle Giant LTD banner.